Experiential travel enthusiast and blogger. I love vegetarian food, fine wine, fine chocolates and Chunky Chips Ahoy. I am not racist, but I refuse to call "white chocolate" chocolate. My dream is to eat at each of the World's 50 best restaurants. It certainly helps that the husband loves to travel and dreams of watching a cricket match in every stadium in the world. We are currently on track to achieve our goals, but indulge in more "wholesome" holidaying as we are now accompanied by two adorable little imps. View all posts by Mansi Kamdar 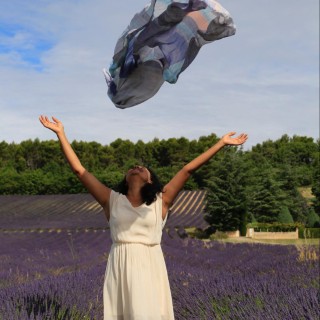